The CEO of joint-venture Dake Rechsand sheds light on their breathable sand technology with which they aim to end the UAE's food & water deficit within 5 years, as well as address the GCC's water security and its dependence on desalination.

The Middle East, and the GCC in particular, is known as a very dry region with a serious shortage of clean water sources. As a result, this has led to the building of some of the largest desalination plants in the world to address the region’s water shortages.

Overall, GCC countries have the highest global water desalination capacity of 81% in the world, producing around 40% of the total world water desalination. Saudi Arabia alone is responsible for about one-fifth of global production and leads the world in the volume of desalinated water it produces which makes up 50% of its water consumed.

As for the UAE, the country had to create a framework known as the UAE Water Security Strategy 2036, which aims to ensure sustainability and continuous access to water during normal and extreme emergency conditions. 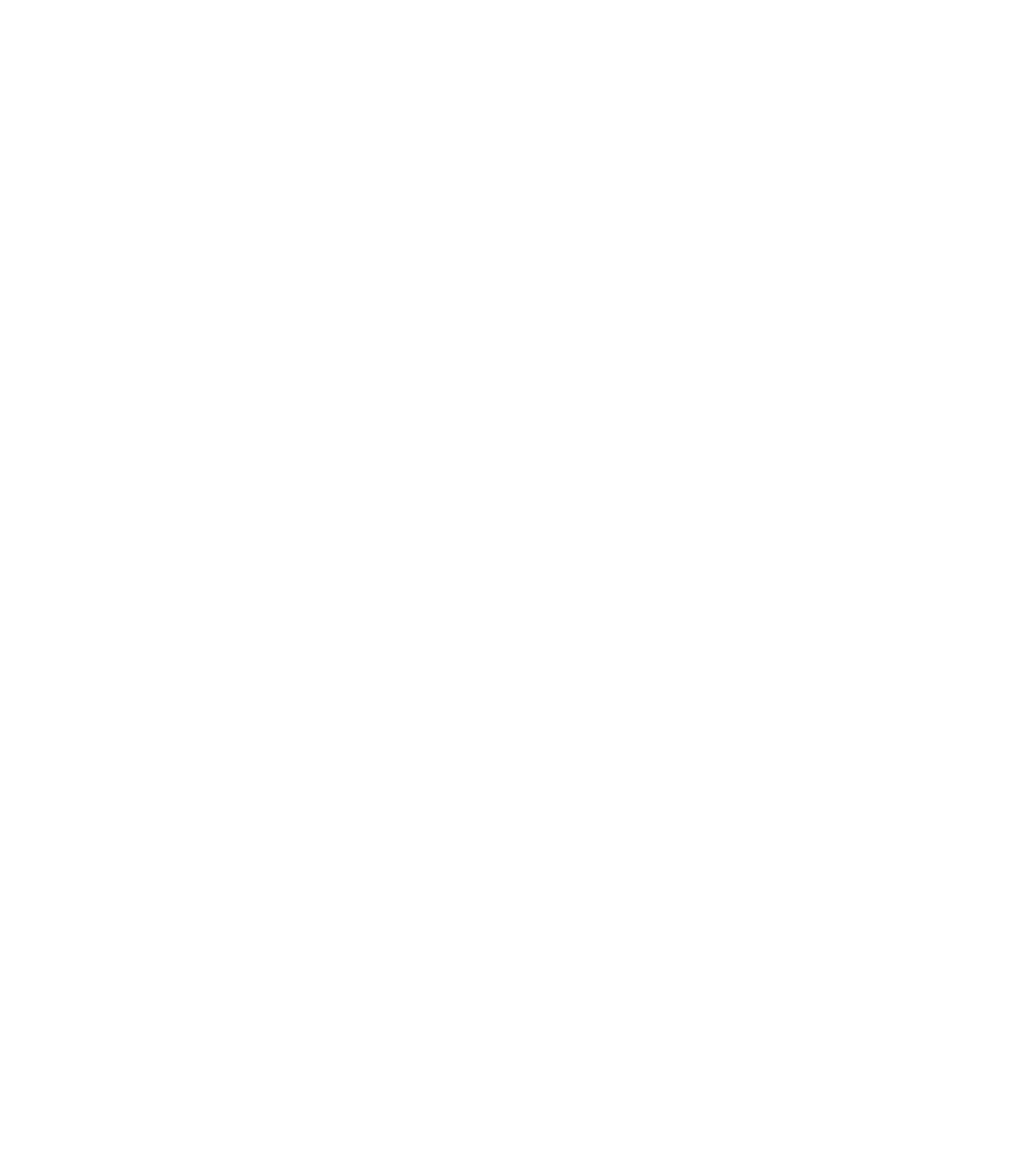 With the Middle East clearly in need of a solution, Dake Rechsand, a collaboration between South Africa’s Dake Group and the Rechsand Technology Group from Beijing, has recently announced the launch of their revolutionary breathable ‘magic sand’ technology and its affiliated sand-made product range in the Middle East region.

In fact, Dake Rechsand said that it aims to end UAE’s Food & Water deficit within 5 years.

The company’s breakthrough sand technology can harvest & store rainwater to create a new water source for the region as well as transform deserts into lush tropical forests and organic farms.

The joint venture is the result of their mission to take these innovative technologies to the global market to alleviate pressing challenges of food and water security, especially in desert regions like the Middle East. The product has been lauded by the United Nations (UN) as well as other international bodies for its potential to mitigate concerns around global warming, forestation, water conservation and food security – issues that are also central to regional efforts for a sustainable future.

AMEinfo recently had the opportunity to interview Chandra Dake, Executive Chairman & Group CEO of Dake Group, to learn more about his company and its exciting technology.

How would you describe Dake Rechsand’s “magic sand” and the way it works? For example, how does it transform regular sand into becoming more water-absorbing?

The core transformation in “magic sand” is its ability to be permeable by air. By coating ordinary sand, using our special proprietary technology, Dake Rechsand augments the intrinsic properties of the material. The great leap is that unlike a typical hydrophobic solution, magic sand allows free circulation of air.

In practice, the air-permeability and water retention properties of magic sand translate to a better nutrient supply to the roots, leading to optimal agricultural produce. Since desert cultivation relies on reducing seepage and arresting evaporation, magic sand works as a dual agent – as a repellent and as a retainer – in aiding agricultural productivity in water-stressed areas. The coated sand provides 360° all-round ventilation as well as superior water and fertilizer retention, while also making excess water no problem for the plants. In effect this technology can be used to develop farms, fruit orchards, forests and curated landscapes with equal ease, using ordinary desert sand, as the soil medium. In broader application, this could mean dramatic reversal of desertification and more food security.

What are the best potential implementations for this technology in the Middle East? Based on this, who would you say your product is intended for?

Agriculture and water conservation are the target markets for our breathable magic sand products. Both segments have witnessed their fair share of research and development. But we, at Dake Rechsand, view them through the lens of social, economic and environmental sustainability. Hence, we created eco-centric, sustainable solutions requiring a one-time investment.

In the Middle East, where water scarcity is a major issue, we have recorded magic sand’s water retention ability for up to seven days upon irrigation. In comparison to conventional practices, this could cut down irrigation requirements in the region by nearly 80%.

As far as water conservation is concerned, our IDER product range – which includes tiles, kerbstones and reservoir materials – can be installed at any scale, from home gardens to public playgrounds and roads, as a rainwater harvesting system. In application, magic sand’s revolutionary properties enable efficient collection and preservation of rainwater for years, without requiring electrical or chemical-based treatment, thanks to material breathability. In the UAE, this could be the most viable solution against recurrent floods and wasted surface runoff. 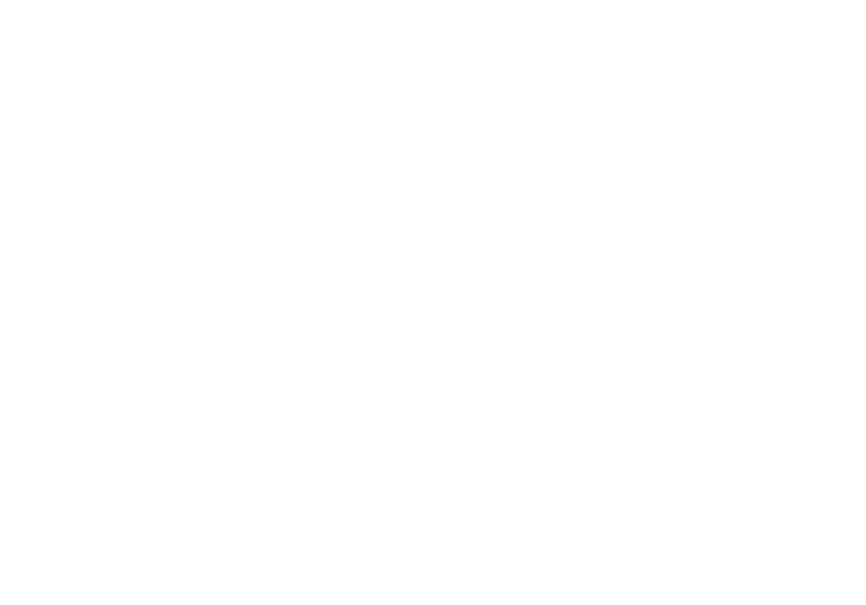 Can you give us a few brief examples of successful deployments of this technology?

Dake Rechsand has achieved noteworthy results in Al Ajban farms, Abu Dhabi. These farms hold historic significance to UAE’s national food security. But over the past couple of decades, salinization of soil has increased Al Ajban’s dependency on desalination plants for irrigation. And desalination plants carry a high carbon footprint, which undermines the nation’s larger green energy goals. These factors motivated us to deploy magic sand and the findings were remarkable: We grew quality pulses, beans, tomatoes, chillies, mangoes and lemons; used little to no fertilizers; reduced water requirement by 70–80% on average.

In yet another success story, we grew organic rice across 1,500 acres in the Ulan Buh Desert of Dengkou County, a region in the Bayannur City of North China’s Inner Mongolia, which is considered to be one of the seven driest deserts in the world where temperature can go as high as 57 degree Celsius. This is a classic example of desert farming that we hope to emulate across the MENA region.

How does your breathable sand technology fit within Sheikh Mohammed’s vision for enhanced food and water security in the UAE?

Resilient global food supply chains, along with strong economic and political leverage, have helped the UAE sustain, while grappling with water and food security. Under Sheikh Mohammed’s leadership, the Ministry of State for Food Security has mobilized diverse strategies to achieve food security, since 2018. But post the COVID-19 outbreak, Sheikh Mohammed has reinforced the need to incorporate even more practical solutions, and accelerate these efforts.

We perceive this as an innovation-driven movement from the grassroots to the governments, requiring bottom-up efforts from end users, as well as top-down community scale initiatives. Hence, our sand-based solutions are democratized to cater to sustainable practitioners of all scales, from home gardens to smart cities. We are uniquely positioned in the deeply-intertwined dynamics between water and food security, and we are committed to helping the UAE achieve resilience and sustainability on both fronts.