A lot of effort has been undertaken in the field of electric mobility to help reshape public opinion of what an electric vehicle can truly be Thanks to pioneers and early believers in the tech, electric vehicles are increasingly being seen to be as a true alternative to internal combustion engine (ICE) vehicles Here's everything you need to know about the basic models available in the market today

A lot of effort has been undertaken in the field of electric mobility to help reshape public opinion of what an electric vehicle can truly be. Thanks to pioneers and early believers in the tech like Nissan, Tesla and Toyota, electric vehicles are increasingly being seen to be as a true alternative to internal combustion engine (ICE) vehicles.

Still, there remains a lot of misinformation and confusion about the different types of e-cars out there.

So, what are the different types of electric vehicles? Here’s everything you need to know about the basic models available in the market today. 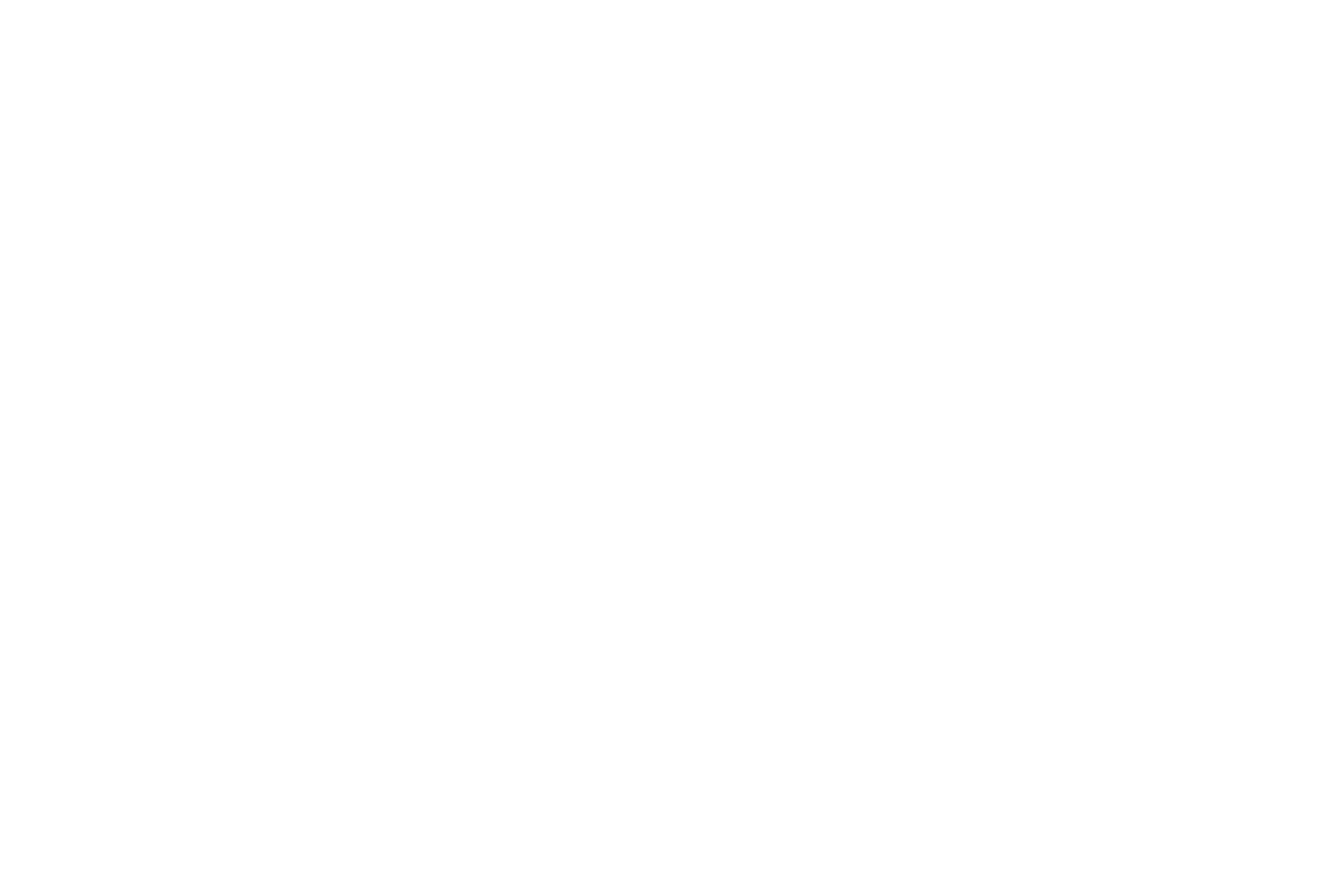 Perhaps the type of EVs that most people were first introduced to thanks to the Toyota Prius, hybrid electric vehicles (HEVs) combine both an ICE motor and one or more electric motors that are charged by regenerative braking – not by being plugged in.

Regenerative braking is an innovative technology that takes the kinetic energy traditional expelled as heat from braking and coverts it into chemical energy that charges up a hybrid’s (or other EV types’) battery. Mechanically, braking in a hybrid is also different.

When you step on the brake pedal, the electric motor shifts into reverse to slow down the car. While the motor is running backwards, it also acts as an electric generator by creating electricity that is delivered into the car’s batteries, educational site ThoughtCo. notes.

Hybrids are initially powered by electric energy at lower speeds, and only shift to their fuel-powered engine intermittently when needed, mostly at mid-high speeds. This automatic switching between motors is done using the onboard vehicle computer.

Looking to buy an EV? Here are 5 things to consider before buying your first electric vehicle in the GCC.

Plug-in hybrid electric vehicles (PHEVs) are essentially a more flexible form of HEV. The most notable difference is that PHEVs have larger batteries that can be charged by regenerative braking and/or by being plugged in. The larger batteries are required because there is more demand on the electric portion of the vehicle to shoulder the driving of the automobile. A larger battery also equates to better mileage, as well as not needing to switch to their ICE engine as early on as with regular HEVs.

PHEVs offer much more flexibility than hybrids in that they are much closer to fully electric vehicles, meaning that they can operate on their electrical motor uninterrupted for long periods of time as long as there is a charge in the battery. The same can be said for the petrol side of things, with a PHEV coming in handy at times when you’ve not had a chance to plug in your vehicle, after which you can operate the vehicle like a regular hybrid, stopping at your nearest gas station for a quick top-up. Regenerative braking also means you won’t be operating purely on fuel either, so you don’t have to feel as bad about your emissions.

Did you know? These are 5 of the biggest brands leading the electric vehicle revolution today. 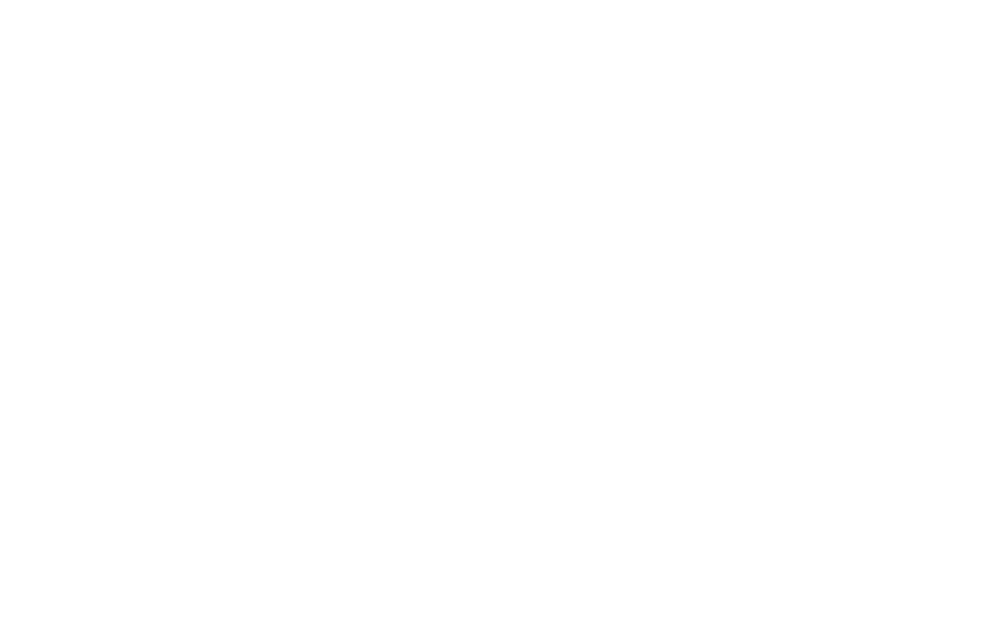 The ultimate goal of most automotive manufacturers, battery electric vehicles are fully electric and need to be charged before they can be operated. This can be done at charging stations spread out across a country, like those in the UAE, or by plug-in chargers installed at home.

They have no transmission or exhaust pipe, produce no emissions, and are often on-par with the majority of what ICE cars offer in terms of luxury and power. They also offer impressive mileages that eclipse those of petrol-powered cars.

For example, “A fully charged [Chevrolet] Bolt EV will net you a whopping range of 400km, but the range shoots up to 520km once you take regenerative breaking into the equation,” Georges Aouad, Senior Sales Consultant at IMPEX, Chevrolet, told AMEinfo at the Middle East’s first electric MotorShow last year.

Cars like the Nissan Leaf, BMW i3 and the entire Tesla suite helped popularize this type of electric vehicle. BEV models and their batteries have dropped in price significantly in the past decade, and today a brand like Tesla is among the best-selling in the United States annually. In fact, Tesla’s Model 3 was the best-selling luxury car of 2018 in the US.

AMEinfo Exclusive: Do you know what car brands think of electric vehicles?