The region is witnessing accelerated adoption of cloud technologies, bolstered by remote working arrangements and ongoing investments from service providers.

According to IDC's data, the GCC public cloud market is expected to more than double in value by 2024, growing from $956 million this year to $2.35 billion at a cumulative annual growth rate (CAGR) of 25% Chief among the findings was that although enterprise spending on information technology has remained subdued in general, several sub-markets within the sector have witnessed strong growth This trend was particularly highlighted in the Infrastructure as a Service, Platform as a Service, and Software as a Service segments, in which spending has grown by 32.7%, 32% and 24.1% respectively

Countries in the GCC are witnessing accelerated cloud adoption, aided by ongoing investment by cloud providers and the continued need for remote working arrangements, the International Data Corporation (IDC) revealed during a Dubai Outsource City event.

According to IDC’s data, the GCC public cloud market is expected to more than double in value by 2024, growing from $956 million this year to $2.35 billion at a cumulative annual growth rate (CAGR) of 25%.

Chief among the findings was that although enterprise spending on information technology has remained subdued in general, several sub-markets within the sector have witnessed strong growth. This trend was particularly highlighted in the Infrastructure as a Service, Platform as a Service, and Software as a Service segments, in which spending has grown by 32.7%, 32% and 24.1% respectively.

The findings were revealed at a recent panel discussion hosted by Dubai Outsource City, a business community supporting local and international outsourcing companies, which discussed the state of cloud adoption and data centre management in the region.

Cloud adoption in the region is “seeing strong demand, driven by the diversification to non-oil economies, young and dynamic populations that are digital natives, an active startup community, and a drive to digitize across several industries,” Santiago Freitas, Head of Technology for the MEA, Amazon Web Services (AWS), said. He also noted that the shift to cloud is aided by significant cost advantages. By eliminating the need to make upfront investments on physical infrastructure, and the speed of accessing servers, cloud computing enables businesses to go from idea to execution much quicker. For startups and entrepreneurs, cloud “democratizes access to technology, so that anyone with an idea and a credit card can gain access to the same technology that another large corporation can,” he added.

For Aleksander Andrijenko, Head of Infrastructure, DA-Desk, the power of cloud can be seen in its ability to “turn big data into informed business decisions”. By leveraging the wealth of digital insights generated by greater data processing systems, companies can create strategies to drive themselves forward, increase commercial gains and expand their bottom line.

The cloud is more crucial than ever 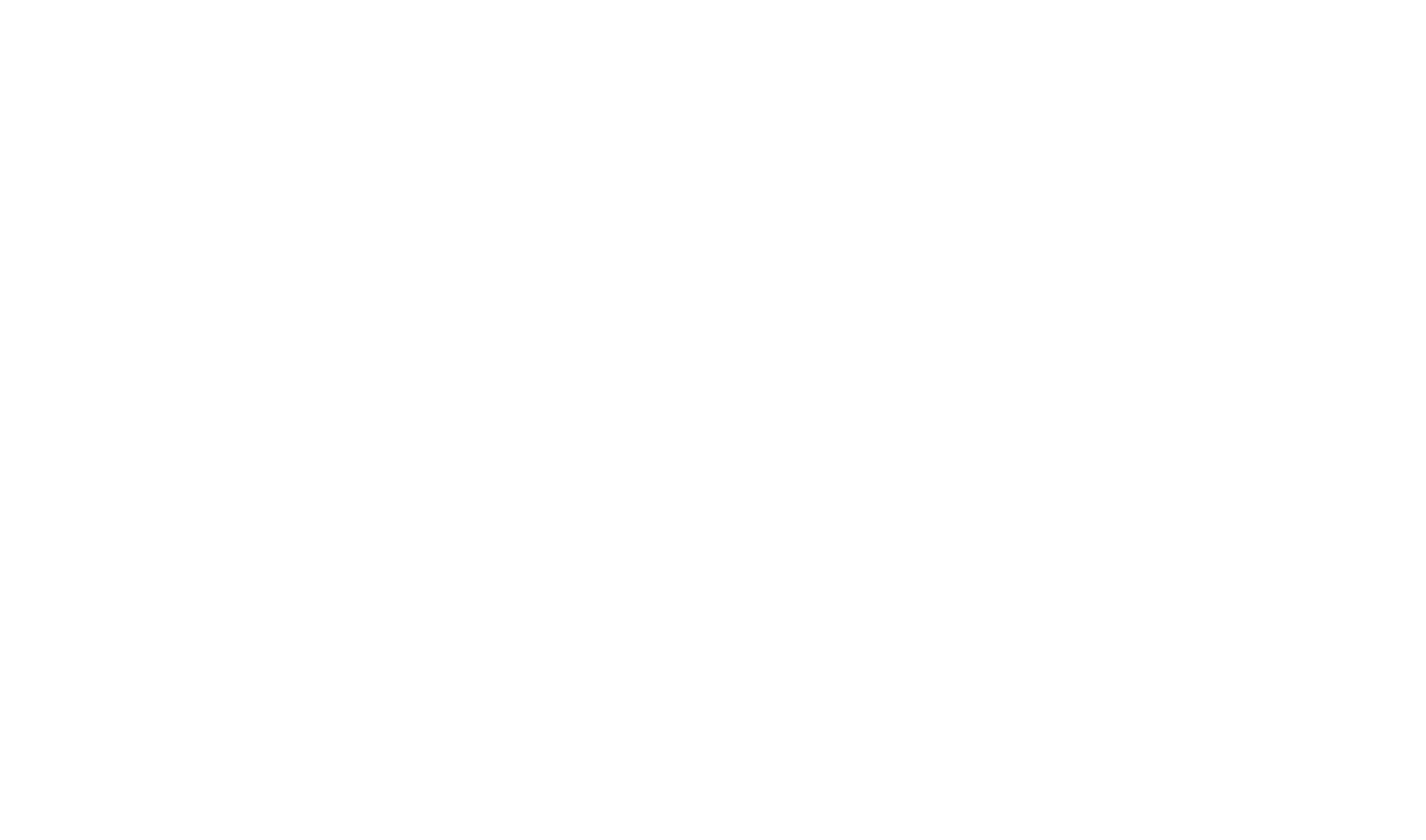 Companies, as well as software and infrastructure providers are now having to consider the future of the cloud in a post-COVID-19 world. As more businesses begin adopting a remote working model, cloud technology will become even more indispensable.

At the start of 2019, a Microsoft survey revealed that almost three in four Middle East organizations that had not yet moved their digital estates and IT environments to the cloud planned to do so in 2019.

However, given the financial challenges many companies are facing today due to a weakened economy in 2020, the efforts of any laggards might be delayed or hampered.

In the data IDC shared at the Dubai Outsource City event, it noted that 53% of Chief Information Officers  (CIOs) in the region are aiming to accelerate their existing digital transformation efforts to meet customer and business needs, whereas only 23% plan to slow down or stall these initiatives to focus on core IT tasks. The Kingdom of Saudi Arabia is forecast to spend the highest on enterprise IT in the GCC region this year, at $5.8 billion, followed by the UAE in second with $5.3 billion.

Back in April, IDC had also said that more than 25% of enterprises in Saudi Arabia have plans in place to deploy a mix of on-premises/dedicated private clouds, multiple public clouds, and legacy platforms to meet their infrastructure needs.

“As the reliance on multiple workloads hits a new high, accelerated by the global COVID-19 outbreak, IDC expects to see more and more organizations across the Kingdom embracing multi-cloud,” Hamza Naqshbandi, IDC’s country manager for Saudi Arabia and Bahrain, said. “Uncertain market realities caused by the pandemic situation are forcing organizations to reevaluate their cybersecurity exposure as they pivot from a ‘cloud-last’ to a ‘cloud-also’ mindset. The most important aspect of this paradigm shift is going to be around how to stay responsive to customer needs, how to scale in a safe and secure manner, and how to facilitate the transition of work from an office desk to the home.” 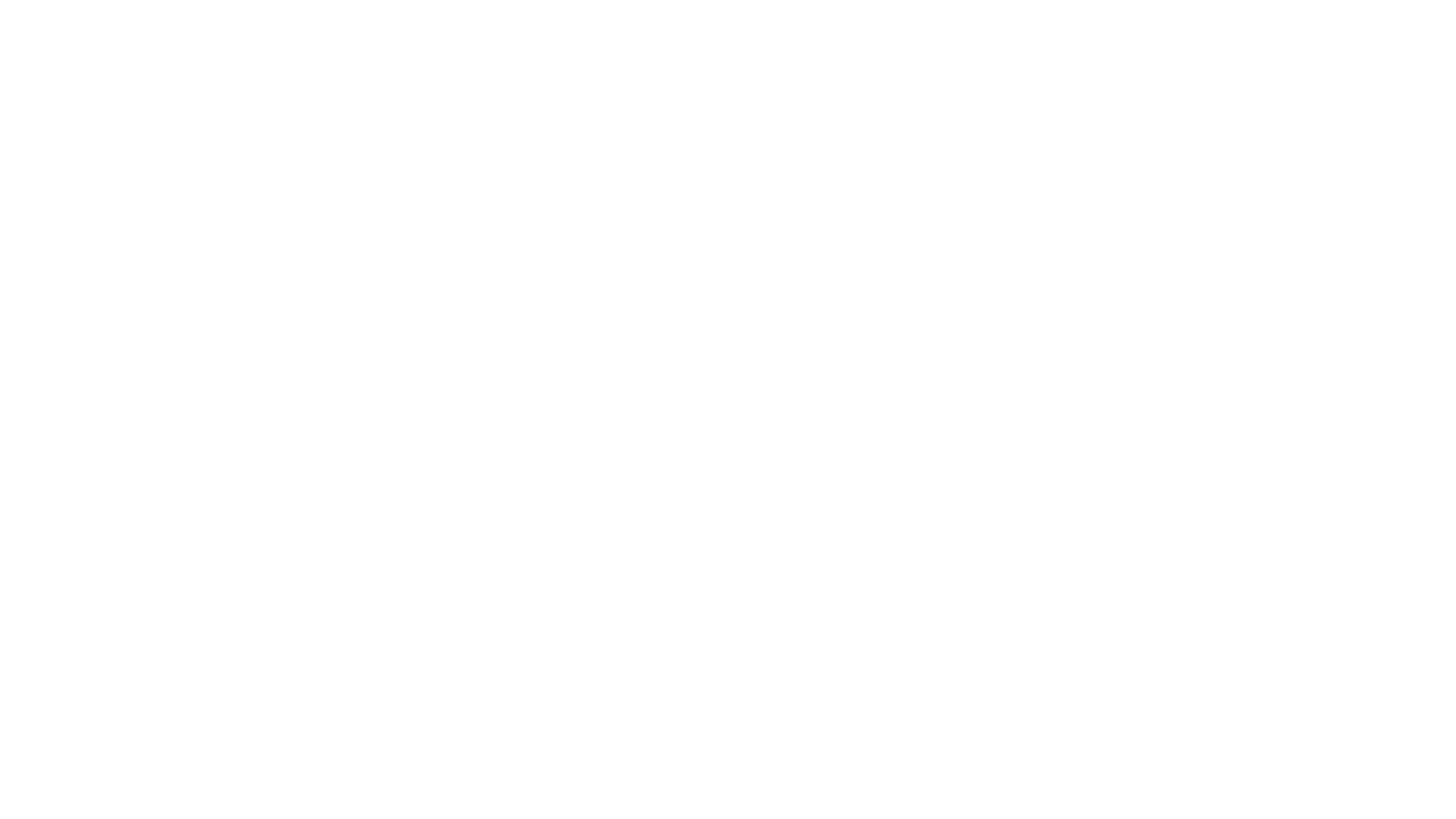 AMEinfo also recently spoke with Phillip Liu, General Manager, Alibaba Cloud Intelligence Middle East and Africa, who had this to say when asked about where he sees the industry going in the next few years:

“Looking ahead, the cloud computing industry will continue to transform in a more digitalized and intelligent way due to advancements in technology. I predict that a hybrid solution – comprising cloud-based products and on-premises data centers – will become more popular in the future.”