Endless new tech products and services emerge every year, and a special few aim big, hoping to change industries, lives, and sometimes, the entire world. More often than not, they fail.

Amidst the mediocrity, the small success stories and the outright failures, a select few products truly deliver on their promises These devices make a marked change that alters the world for years and decades to come Here are 5 of these standout devices, and how they changed our world forever

Yesterday, we talked about how among the endless new tech products and services that emerge every year, a special few aim big, hoping to change industries, lives, and sometimes, the entire world. More often than not, they fail.

Amidst the mediocrity, the small success stories and the outright failures, a select few products truly deliver on their promises and make a marked change that alters the world for years and decades to come.

Today, we will be exploring 5 of these standout devices, and how they changed our world.

The first Walkman model, the TPS-L2, on display at the ‘#009 Walkman in the Park’ exhibition at Ginza Sony Park, Japan.When it was first introduced during July of 1979, the Sony Walkman, a portable music player like no other, did not immediately catch on, selling only 3000 units in the first month. At the time, the closest you were getting to a portable music player was with an oversized boombox or something like the Sony TC-D5, the Walkman predecessor. Portable players like the TC-D5 existed at the time, but they were anything but light and convenient.

“The Sony Walkman didn’t represent a breakthrough in technology so much as it did a breakthrough in imagination,” History.com writes. “Every element of the Walkman was already in production or testing as part of some other device [during early 1979].”

Sony knew it had something special on its hands, even if customers weren’t on board just yet. This prompted them to start an aggressive marketing campaign that sent Sony employees to the streets, offering curious pedestrians a chance to listen to this small, revolutionary device.

Soon, Sony would find themselves bombarded with much greater demand than they could have possibly imagined, setting the standard for future devices to come for what a true portable music player experience would be like.

Just like the Walkman, the iPod’s design was more about refining and perfecting than outright unveiling new tech.

You know your device has forever created an impact in its respective market when people refer to existing and future iterations of a product by your brand name. We’re referring here to MP3 players, which existed a few years before the iPod first debuted in 2001. By the time Steve Jobs was done unveiling the iPod to the world, these portable music players would soon be known by a new name – even if technically it was incorrect.

The allure of the iPod was manifold:

Opinion: Is Big Tech ruining all of our favorite brands?

Another groundbreaking innovation courtesy of the mind of the late Apple CEO Steve Jobs, the iPhone set the standard for a what a smartphone could be for the foreseeable future. Even now, in 2020, the smartphones in our pockets are just modern, upgraded versions of the design and philosophy of the iPhone: Slim, powerful, multifunctional – essentially, a portable interconnected microcomputer that aids us in our everyday lives.

Like in the case of MP3 players and the iPod, smartphones existed for years before the debut of the iPhone in 2007. However, the stars only aligned for these devices when Apple presented the world with their own take on it.

In a sector dominated by Japanese giants Nintendo and Sega, the famed Walkman-maker had to ensure that its debut into the gaming market would be bold and different, especially after a business betrayal by the SNES maker. Its release in 1994 was met by fervent demand. After all, the console was quite different from existing systems:

The PlayStation went on to sell over 100 million devices, and the brand continues to dominate the gaming market to this day, forever cementing as a pastime for all ages, and one we didn’t need to outgrow. 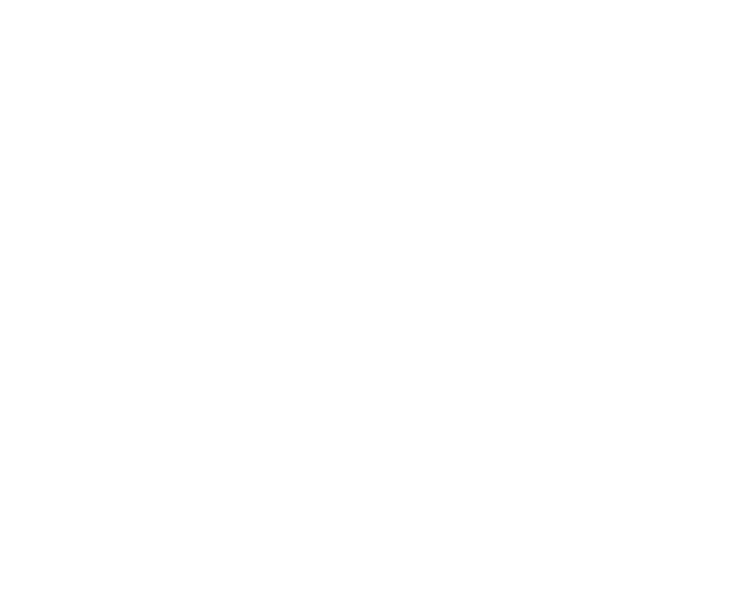 Polaroid cameras were another instance of a brand name substituting the proper technical name of a product. Instantaneous photography broke into the mainstream in the 70s, with successful iterations of Polaroid cameras which enabled people to view the images they had taken immediately, calling to mind the thrill of instant gratification we often attribute to today’s generation of millennials.

Polaroid’s cameras were a massive hit, forever changing consumer expectations of what photography, both casual and professional, could be like. More likely than not, the concept of instant photography that it introduced to the world served as the catalyst behind digital photography, which would eventually put the company out of business, until it was sold multiple times in the 21st century, finding a quiet, rosy life producing its iconic cameras to photography enthusiasts across the world to this day.