Kaspersky Lab solutions repelled almost 2 billion attacks launched from online resources and detected more than 21 million unique malicious objects from around the world in 2018. Their statistics show that, globally, 30% of user computers encountered an online malware attack at least once over the past year.

“Cities around the META region are becoming smarter, being pioneers in adopting the latest technologies for the betterment of their citizens. Companies are also digitally transforming to offer more serves online. This transformation undoubtedly brings convenience to us, however, with more and more devices being connected to the internet we become more likely to face a cyber threat online. We urge consumers to pay more attention to cybersecurity because sometimes they can be the weakest link,” said Fabio Assolini Senior Security Researcher at Kaspersky Lab.

Overall globally, Kaspersky Lab’s detection technologies handled 346,000 new malicious files every day in the first ten months of the year. The number and range of new malicious files detected on a daily basis is a good indicator of the interests of cybercriminals involved in the creation and distribution of malware. In 2011, our technologies detected 70,000 new files a day, and by 2017, the number had risen five-fold to 360,000.

READ: Marriott hack: Someone is likely using your passport illegally 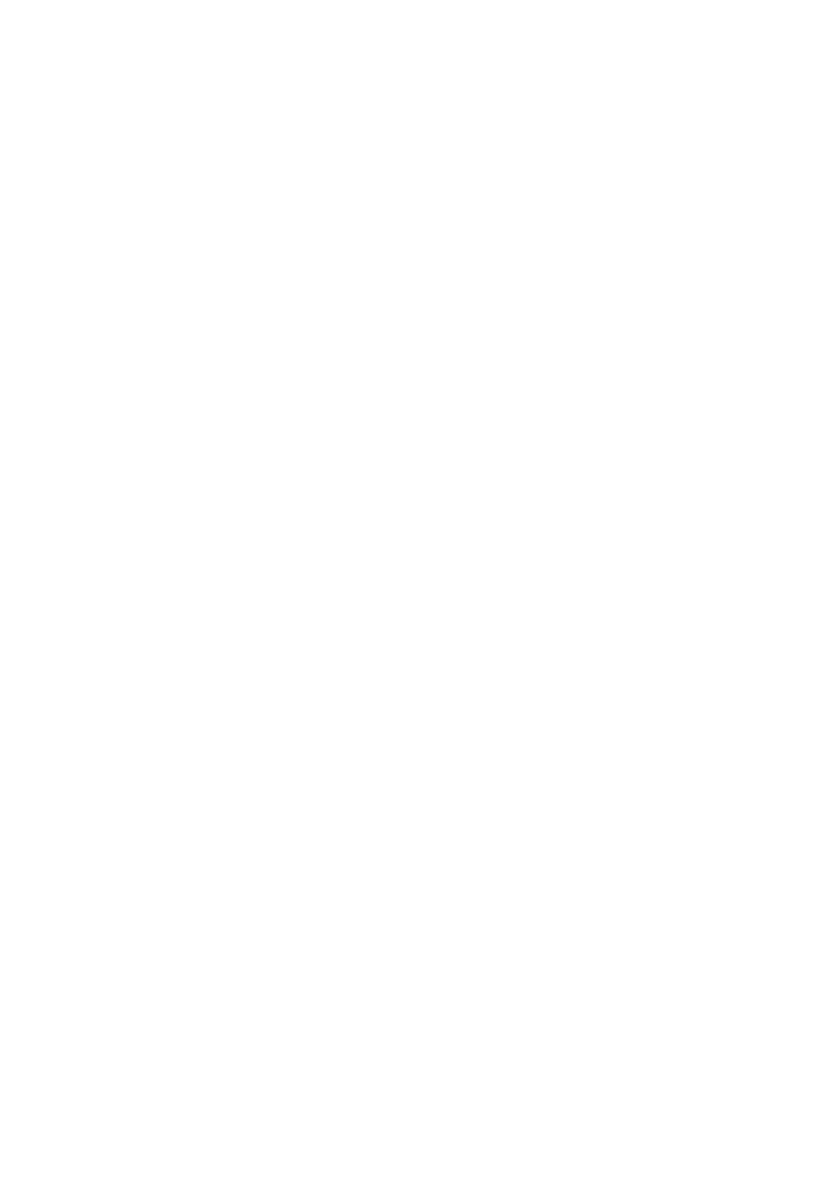 READ: Cyber attack targets & outcomes to watch out for in 2019

In order to stay protected, Kaspersky Lab recommends the following:

-Pay close attention to, and don’t open any suspicious files or attachments received from unknown sources.

-Do not download and install applications from untrusted sources.

-Do not click on any links received from unknown sources and suspicious online advertisements.

-Create strong passwords and don’t forget to change them regularly.

-Always install updates. Some of them may contain critical security issues fixes.

-Use a robust security solution appropriate to your system type and devices like Kaspersky Internet Security or Kaspersky Security Cloud.

READ: Who is sending an indirect, yet threatening message to Aramco? 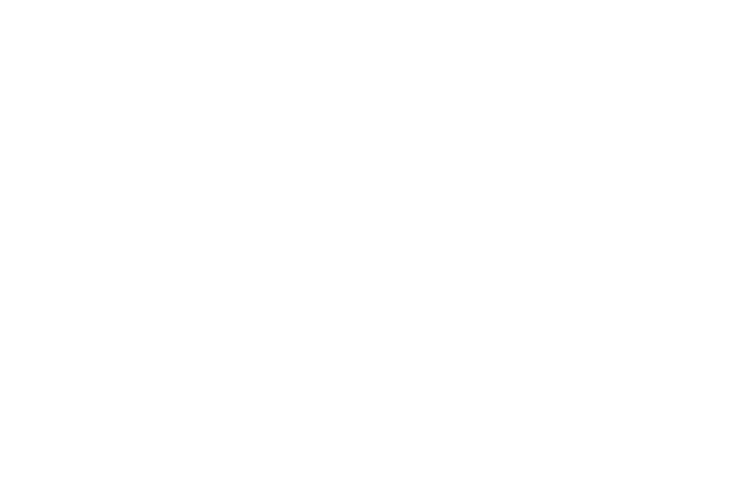 In the top 10 most attacked countries by financial threats, UAE is in position 8 in 2018

In UAE financial threats remains the most common, with phishing and banking trojans doubling their attacks in 1 year.

It means cybercriminals targeting Bahrain prefer phishing and banking trojans, threats that allow  quick money for the cybercriminals, without many efforts

+4% increase of banking trojans attacks in 2018

The number of ransomware attacks in Kuwait increased 7x in 1 year, the country is a big target of such a threat

READ: The 5 most notable privileged data breaches of 2018