Mobility Across the GCC

With promising vaccination efforts and the resumption of travel activity, business mobility is back. But for some sectors, the impact was too grave to recover from

The unemployment rate among Saudis jumped to 15.4% from 11.8% between Q1 and Q2 2020 In April 2020, passenger numbers dropped 94% compared to the year before Hajj and Umrah practices are limited to a great extent without flexible travel activity 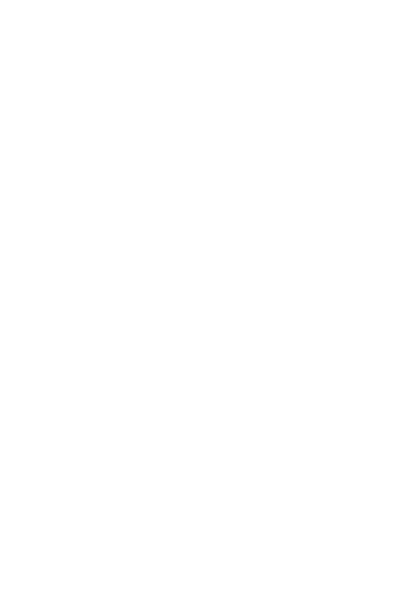 In September 2020, the Kingdom of Saudi Arabia announced the lifting travel restrictions enforced earlier in the year due to COVID-19. The long-awaited reopening of the Kingdom promoted a sense of relief across many GCC-centered corporations that desperately anticipated the end of lockdown while attempting to mitigate financial damages.

Thousands of jobs had been lost, and the unemployment rate among Saudi nationals jumped to 15.4% from 11.8% between the first and second quarters of 2020.

This was expected but dreaded. The Kingdom’s Vision 2030, with its elaborate set of programs, has put a lot of emphasis on eradicating unemployment among Saudis.

With promising vaccination efforts and the resumption of travel activity, business, not only in the Kingdom but also globally, is on the up and up.

For some sectors, the impact was too grave to recover from. The travel sector was severely hit.

In April 2020, passenger numbers dropped 94% compared to the year before with only 30 million passengers traveling worldwide that month, a number last seen in the 1970s.

However, in the UAE and Saudi Arabia, business travel resumed very shortly post-lockdowns. The UAE even allowed tourists to enter in July last year.

In a way, our culture of business is now more keenly aware of the potential remote work truly has.

Anyone, from anywhere, can do almost anything. Microsoft, LinkedIn, and IBM are still working from home, almost competitively, in an attempt to prove that technology is the future of business.

GCC states are a bit more reliant on physical mobility. Most of the UAE’s residents are expats who contribute to the economy by living and working in attractive cities like Dubai and Abu Dhabi.

Tourism is another vertical to the Emirati economy. In 2019, MasterCard’s Global City Index revealed that Dubai alone welcomed over 16 million tourists from 233 countries. Without these numbers, without growing them, Dubai might struggle.

For Saudi, it is a lot deeper than just an economic crisis. Hajj and Umrah practices are limited to a great extent without flexible travel activity. In 2020, Hajj pilgrimmages were conducted by a socially-distanced crowd.

“Barely anything has changed in terms of how the business visa is issued. It varies depending on which consulate one is applying from, but the major changes are exclusive to the act of travel itself,” said Proven’s immigration team.