OPEC members are making the task of oil market rebalancing harder by maximising their production ahead of a ministerial conference at the end of November.

OPEC output is actually increasing, putting downward pressure on oil prices, even while the organisation’s members are in talks designed to reduce output in future, with the intention of pushing prices up.

Not for the first time, OPEC’s members are engaged in a high-stakes game of chicken.

Crude production rose by 240,000 barrels per day (bpd) to a record 33.64 million bpd in October, according to an analysis of secondary sources used by the organisation. 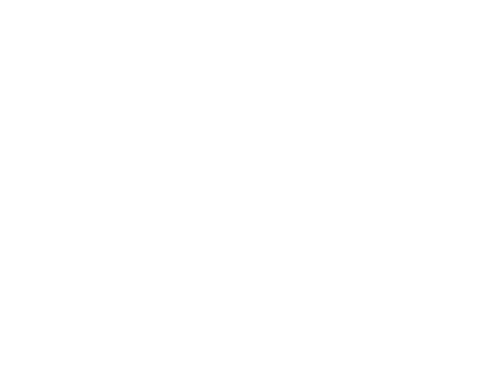 Member countries are all trying to establish the highest possible baseline for their own allocations when it comes to sharing out the production target.

In addition, Saudi Arabia is trying to back up its demand for credible production restraint from other countries by signalling that, if they do not agree, it is ready to flood the market and push prices lower.

The kingdom has maintained production close to the record set in July even though the summer power burn season has passed.

Other members, including Iran and Iraq, have been boosting output to bolster their claims for higher production allocations. Kuwait and the UAE have also been pushing up their production, presumably for the same reasons.

From a negotiating standpoint, maximising output while negotiations are under way on production allocations is a rational strategy.

No country wants to make unilateral concessions on output until there is a collective agreement on production allocations.

But the continued increase in output is adding to the oversupply in the market at a time when OPEC is committed to trying to reduce it.

OPEC committed itself to a production target in September with the avowed aim “to accelerate the ongoing drawdown of the stock overhang and bring the rebalancing forward.”

But by ramping up production, members are in fact pushing the rebalancing back and increasing global oil inventory levels.

The impact has been visible in crude timespreads, which are usually closely correlated with the supply-demand balance and changing stock levels.

Brent timespreads for the first half of 2017 have weakened significantly over the course of October and early November as OPEC members ramped up their output. 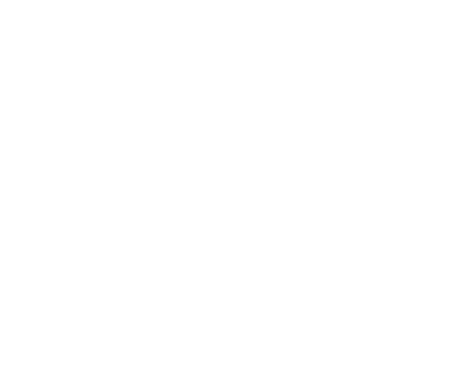 Traders are discounting a much higher level of production and a bigger overhang of inventories during the first half of 2017.

By overproducing even more in the near term, OPEC members are making their eventual task of rebalancing the market harder.

The latest OPEC numbers demonstrate that the organisation will need to cut output by at least 1m bpd when ministers meet at the end of this month to have much impact on market balances and prices.

Since the market will discount promises of restraint from most other producers, Saudi Arabia and its closest Gulf allies will have to provide most of those 1m barrels per day.

OPEC members may have to come up with an even larger cut to send a strong message about their seriousness on rebalancing and shock the market higher.

But the Saudis are signalling they will not commit themselves to cuts of that magnitude unless Iran and Iraq make credible promises to at least freeze their own output.

(John Kemp is a Reuters market analyst. The views expressed are his own)