Saudi is launching people and programs into space

Saudi is taking serious steps to train astronauts, and collaborate on space exploration programs with the purpose of carving itself a prominent place in global space programs

Russia is training cosmonauts from Saudi Arabia as both countries are preparing for a joint manned space mission Saudi announced a plan to explore investment opportunities in the space industry Today, Saudi satellites are manufactured in the mechanical workshop of KACST

Russia is training cosmonauts from Saudi Arabia as both countries are preparing for a joint manned space mission, Russian Deputy Prime Minister Alexander Novak was quoted as saying in a government statement recently, after an online meeting of the intergovernmental commissions.

Russia is ready to start building its own space station with the aim of launching it into orbit by 2030 as soon as President Vladimir Putin gives the go-ahead, Roscosmos space agency said in April.

The Saudi Space Commission (SSC)is setting the terms of an initial agreement between the Kingdom and India on space cooperation, Asharq Al-Awsat has reported.

The MoU will involve cooperation on the peaceful use of outer space between Saudi Arabia’s King Abdulaziz City for Science and Technology (KACST) and the Indian Space Research Organization (ISRO).

Saudi announced a plan to explore investment opportunities in the space industry.

The newly appointed Chairman of the Board of Directors of the Saudi Space Authority, Engineer Abdullah Alswaha emphasized that the authority would begin preparing a strategy, in cooperation with the Council of Economic and Development Affairs, to invest in the space industry.

Crown Prince Mohammed bin Salman “is behind investing in the space world to reach the ranks of developed countries and to seize the largest possible opportunities,” he said in a statement.

The space economy is estimated to be worth more than $1 trillion by 2040.

In October 2020, Saudi said it was planning a $2.1 billion boost for its space program by 2030 under an economic diversification plan that aims to attract foreign investment and create thousands of jobs for young Saudis.

Prince Sultan, the son of Saudi monarch King Salman, told Reuters in an interview “We believe there are a lot of opportunities that exist in the space sector and we, in Saudi Arabia, intend to tap these opportunities at all levels.”

The 64-year-old royal, who flew aboard the U.S. Space Shuttle Discovery in 1985, was the first astronaut from an Arab or Muslim country in space.

Saudi is a main founder and financier of the Arab Satellite Communications Organization (Arabsat), launched in 1976, with a 37% stake.

The Saudi space sector’s current return on investment is 1.81 riyal for every 1 riyal invested. This compares with a return of between 7 and 20 riyals for every riyal invested in the sector in advanced economies, according to SSC data.

Read: Saudi is launching a well-funded space program but the entire GCC is star gazing

Saudi is preparing to approve a new National Space Strategy.

The strategy is expected to include ambitious projects as well as establishing a financing program for research projects, supporting small and medium enterprises, and stimulating innovation as the Gulf kingdom targets growth in a sector that is forecast to reach $2.7 trn by 2050.

Saudi recently signed an executive program with the China Manned Space Agency to implement a Saudi scientific mission on board the Chinese Space Station in 2022 which will focus on studying the effect of cosmic rays on the performance of the high-efficiency solar cells, used in satellites.

The experiment aims to design solar cells capable of working for long periods required for the operation of satellites and spacecraft.

Today, Saudi satellites are manufactured in the mechanical workshop of KACST, which is now part of the Fourth Industry Centre, where there is a special team at the Institute of Space and Aviation Research. 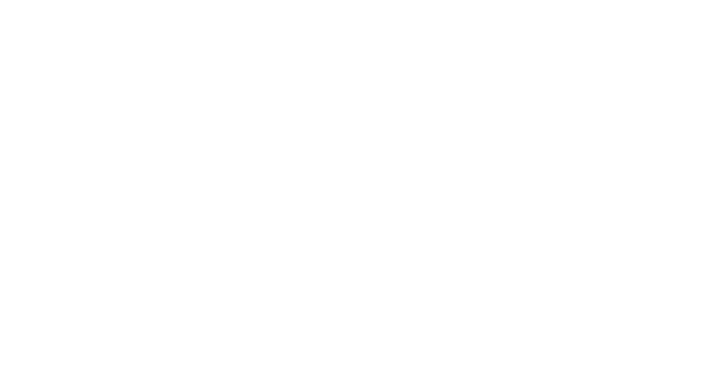 KACST now has an infrastructure for collecting and testing satellites including testing equipment for special environmental conditions that simulate the conditions the satellites are expected to be exposed to into space or while they are being sent by rockets to the orbit and include factors of vibration, temperature fluctuations and the intensity of the solar radiation directed into space orbits.

Saudi has also established a Centre of Excellence for Space and Earth in cooperation with the California Institute of Technology (Caltech) and a Centre of Excellence for Space Research and Joint Aviation with Stanford University, while also signing agreements in the field of space technology with the likes of the US, China, the Russian Federation, Germany, France, and Kazakhstan.

The kingdom, represented by the SSC, called for the first meeting of the Space Economy Leaders 20, as part of its presidency of the G20, with the aim of coordinating efforts for the peaceful use of space by agencies in the 20 largest economic countries in the world.

The Saudi Space Commission is also working on the Space Generations Program, which deals with the development of human capital in the space sector, in line with the goals of Vision 2030.

The program encourages interest in scientific research and learning in various fields of innovation (STEM), technology, engineering, and mathematics, in addition to cooperating with specialized academic bodies to achieve further progress in research related to space science and its applications.