The most unified Games in the history of the Special Olympics will be held in Abu Dhabi and Dubai with more than 7,500 athletes and 20,000 volunteers.

The event will feature 24 sports across 11 venues in the UAE Santiago Fraser, a 24-year old boy with Downs Syndrome, represents the UAE tennis squad Scores of businesses including ADNOC, Noon.com and KPMG lending support to the Special Olympics

Less than 26 days to go for the Special Olympics World Games to be hosted in Abu Dhabi and Dubai. It's the first time that the event is coming to the Middle East and it's generating quite the buzz.

Close to 7,500 athletes from more than 190 nations will participate in the weeklong event from March 14 to 21. The event will feature 24 sports across 11 venues, including Zayed Sports City, the Yas Marina Circuit, the Dubai Police Academy, the Abu Dhabi Yacht and Sailing Club, among others. The event is expected to draw close to 20,000 volunteers and more than half a million spectators.

Will we see you at the Games?

In keeping with the Year of Tolerance and the aim of being the most unified Games in history, the UAE has also ensured that People of Determination are playing a pivotal role in conceptualizing, organizing, and being the "Makers" of the opening ceremony and other sporting events at the Games.

Here's one of the reasons you should be there!

Meet Santiago Fraser, a 24-year old boy with Downs Syndrome who works a full-time job at Emirates NBD bank. He has been to seven countries around the world and has played basketball, football and tennis for most of his life. He will be representing the UAE in the sport of tennis at the Special Olympics World Games Abu Dhabi 2019. 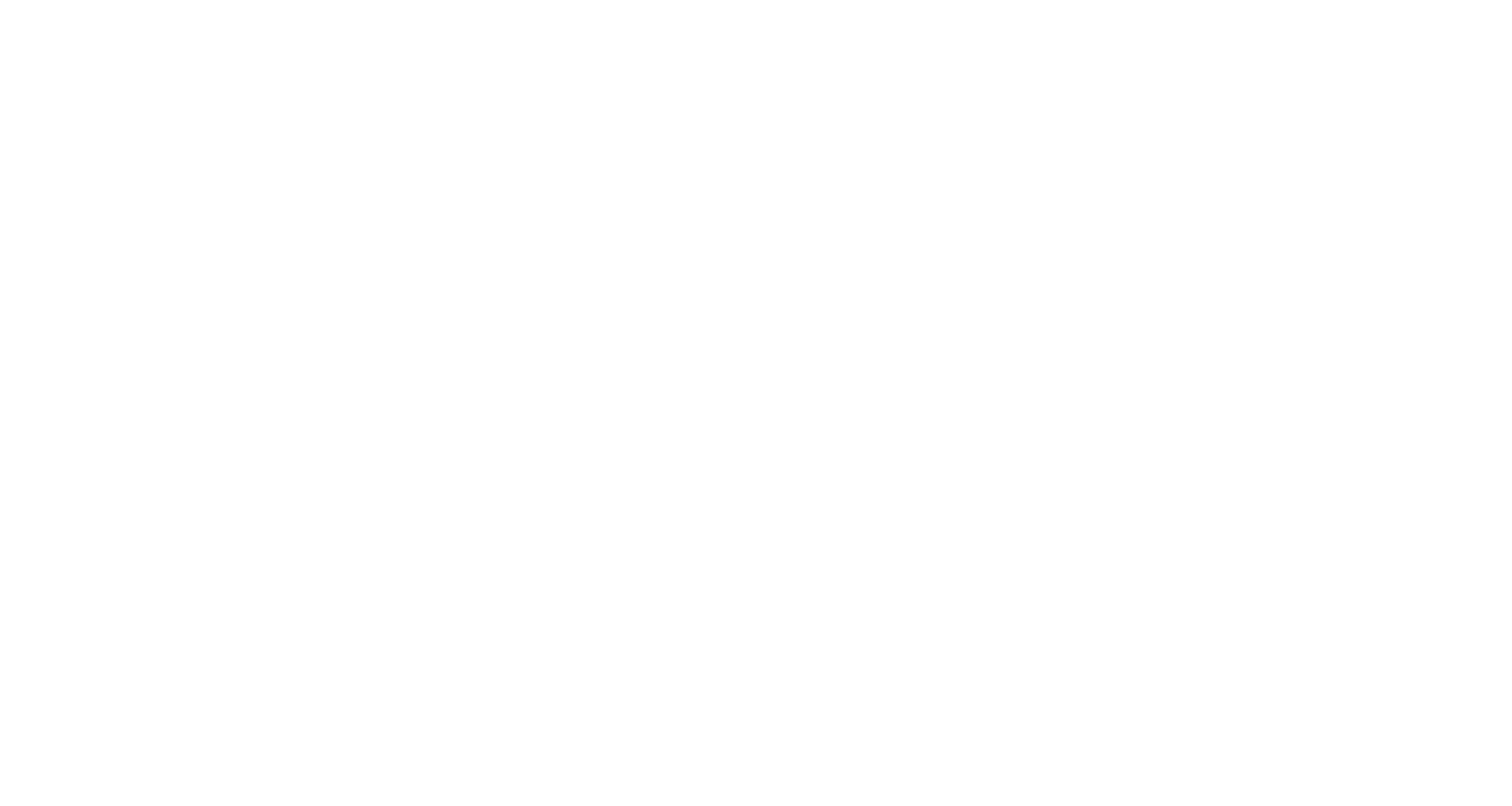 "I feel very proud because I was chosen. I feel proud also to be part of something so huge and so important for the UAE. This is a country that we have grown to love because it has given us so many opportunities – socially, and in sports, and in terms of work as well, work inclusion," said Santiago Fraser.

Santiago has been working within Emirates NBD’s Marketing team for 18 months and was hired under the bank’s Careers Network programme, an initiative to connect work-ready individuals with disabilities to employers interested in bringing diversity into their workforces.

"Santi has so many more opportunities here than anywhere else in the world. We have been to seven countries and this is the country that has given him more opportunities than ever. He has participated and been invited to so many events. The community is very strong here for people of determination. It's incredible that Santi can work for himself. He doesn't need me or his father to necessarily sponsor him. Apart from the benefits of working at such a great place, he also feels a sense of purpose in contributing to the bank and the community," said Andrea Fraser, Santiago's mother and his first tennis coach.

Santiago has become an inspiration to everyone around him. He works a full day – leaving home at 7 am and coming back at around 5:30 pm. Despite this, he makes it a point to hit the gym three times a week, and trains rigorously on the weekends. Due to his love and passion for sports, he often sacrifices time to spend with friends in order to train.

ADNOC is the presenting partner with a number of other business also lending support as sponsors, suppliers, partners or supporters of the Games. Most recently KPMG joined Careem, Crescent Petroleum, CreatorUp, Daman and others as an official supplier to the event.

“Special Olympics World Games Abu Dhabi 2019 is the world’s largest sports and humanitarian event of the year and a global movement, which encourages and enables people of immense determination to achieve their goals. It aligns directly with KPMG’s core principles of inclusion, diversity, passion and purpose," said Nader Haffar, CEO of KPMG Lower Gulf.

Noon.com, which is making its mark in the digital marketplace, has joined Lulu Group International, Meydan, Nirvana and NMC as one of the sponsors for the multi-sport event.

“We are proud to leverage noon’s technology to provide an integrated online and games time retail experience to purchase our exclusively designed World Games merchandise. This will create more opportunities for fans and followers to showcase their support of the Special Olympics movement and celebrate the upcoming World Games in Abu Dhabi, spreading our message of inclusion and unity,” said Rashed Abdullah, Chief Operating Officer of the Games, in a statement.