Did you know you there is a ride-share app like Uber for private planes?

BlackBird, a US startup that owns no planes, is offering passengers ride-sharing services in the same vein as Uber, potentially disrupting the US aviation sector. However, their journey has not been without its share of turbulence.

By now, most of us have become accustomed to the likes of Careem, Uber, Lime, and other sharing economy staples. These companies let you share rides of all kinds such as cars, bikes, e-bikes, e-scooters, vans, buses, and more. However, did you know that there is a company in the world that even allows you to ride-share private planes? While certainly not yet the norm, some companies have been considering the concept, and foremost among them is US-based startup BlackBird.

By now, most of us have become accustomed to the likes of Careem, Uber, Lime, and other sharing economy staples. These companies let you share rides of all kinds such as cars, bikes, e-bikes, e-scooters, vans, buses, and more.

However, did you know that there is a company in the world that even allows you to ride-share private planes?

While certainly not yet the norm, some companies have been considering the concept, and foremost among them is US-based startup BlackBird.

Like Uber, BlackBird does not own any planes, but rather serves as an aggregator and intermediary that puts passengers in touch with pilots for competitively-priced fees, operating in select areas in the US. It supposedly offers trips starting from $50, which rises upwards to the hundreds or thousands of dollars for the more exclusive options BlackBird offers for flying. 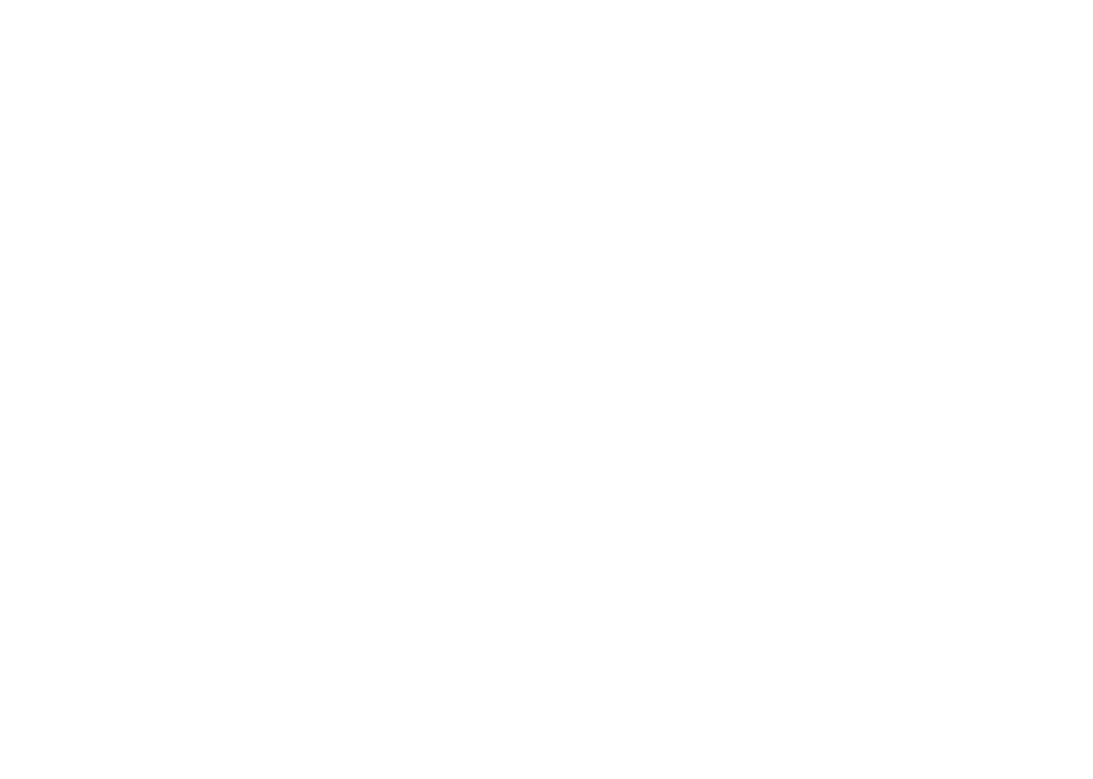 Fodor’s Travel, a travel and tourism guide site, explains how the process works:

“Like Lyft, you begin by choosing where you want to go. Then it immediately stops being similar because in the next step: you choose the specific type of plane you’d like to fly in, based on how much you want to pay. Finally, you choose your pilot. You then meet this chosen pilot at an airport near you.

“Like Uber and Lyft, you can choose to fly truly alone using the ‘charter’ option (the most expensive). If you want to fly with someone else, you have two options: ‘reserve,’ which grabs you a spot on an already scheduled flight, or ‘hitch,’ which, like Uber pool or Lyft-line, let’s you share your private plane (and the cost) with other fliers going your way. Every option connects customers to commercially trained pilots.”

Business Insider journalist Katie Canales reported her experience of flying after having made a booking using the app, noting that “it was a similar feeling to the one I had the first time I hopped into an Uber and paid a stranger to drive me where I needed to go. I remember growing quickly used to the concept. If this app took off, private air travel could just become…normal.”

The company’s latest funding round was during 2019, when the company raised $10 million from Silicon Valley venture firm NEA.

As is usually the case with new concepts driven by tech innovation, the company has faced some backlash from regulators like the Federal Aviation Administration (FAA) for skirting the boundaries of aviation law when it comes to transporting passengers.

“If you pay for a charter flight, you are entitled to a higher level of safety than is required from a free flight from a friend. Among other things, pilots who transport paying passengers must have the required qualifications and training, are subject to random drug and alcohol testing, and the aircraft used must be maintained to the high standards that the FAA’s charter regulations require,” the FAA states in a published warning to consumers, as cited by Forbes.

The news site also explains that the FAA’s policy requires that pilots who are paid to fly passengers hold more than just a Commercial or Airline Transport pilot license. They also have to be employees of a company that is certified under Part 119, or the pilots have to hold a Part 119 certificate themselves.

In reponse, BlackBird told the FAA that “the ultimate business goal is to create an online platform that surfaces the many options available to users; [and] NOT to provide air transportation.”

Regardless, Rudd Davis, BlackBird’s founder and CEO, said that they will pause the operations under dispute by the FAA.

Earlier this year in February, BlackBird was acquired by Surf Air, a private air travel club offering monthly memberships. Like BlackBird, they do not own any jets either and operate a somewhat similar business model with on-demand and scheduled services.

As part of this new company, BlackBird could be moving on to clearer skies, as it streamlines its Uber-for-private-planes business model.