What is surprising about 2020 is the small number of airlines that collapsed. This is not sustainable

43 airlines went out of business in 2020. But this was fewer than 2019 The amount of state aid to airlines globally reached $225 billion The Dubai government had pumped $2 billion into Emirates Airline as equity

What is surprising about 2020 is the small number of airlines that collapsed.

A bit over 40 out of a total of thousands went out of business, despite the fact that global passenger traffic fell by two-thirds in 2020.

And these numbers are typical, if not less, of any year in the recent past, and not particular to COVID-19. 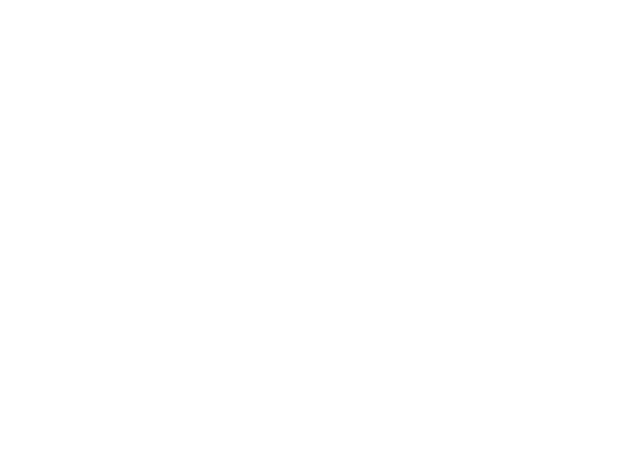 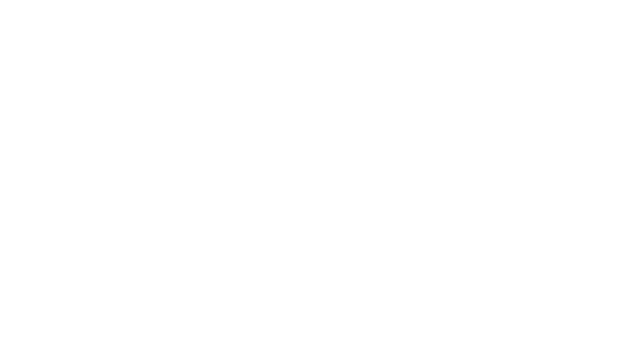 The International Air Transport Association’s (IATA) latest forecast (published in February) doesn’t expect this year’s total traffic to be more than halfway back to pre-pandemic levels. International capacity fell to around one-tenth of its previous level and full recovery isn’t expected before 2023.

Read: Emirates’ Tim Clark says he expects the airline to return to profitability in 2022

While many airlines have been able to survive, they continue to burn cash at a high rate.

Their survival to date is largely due to direct and indirect government handouts. Some airlines have received debt and/or equity support from their governments, mostly flag carriers.

But the government appetite for universal employment support looks likely to wane significantly after the end of Q1 2021, closing a vital survival source for many airline companies.

The holiday travel season is upon us and travelers may be reluctant to commit to paying for these excursions under the constant risk of new border shutdowns and quarantine requirements, starving airlines of the upfront cash.

Business travel will be slow to recover as well, for the same reasons, but also because digital has carved its place into corporate meetings.

While the US and Europe are making strides with mass vaccinations, albeit with renewed concerns of COVID-19 variants,

Asia Pacific has recently seen a revival in outbreaks, endangering hopes of international “bubbles” and “green corridors”. Parts of Africa and the Gulf region are also experiencing new outbreak surges. 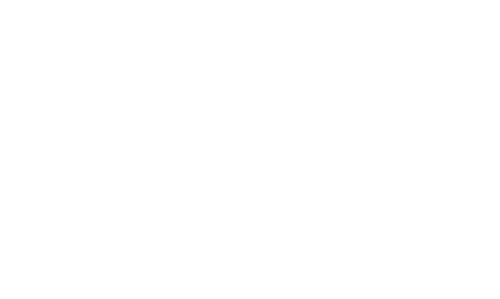 The main reason for the lack of large-scale airline bankruptcies has been government assistance. The International Air Transport Association’s latest tally puts the amount of state aid to airlines globally at $225 billion. That’s equal to more than a quarter of the global airline industry’s revenues in 2019.

IATA’s analysis of the first $123 bn (published in May 2020) shows about 60% of the aid has been in loans or loan guarantees (with the balance being wage subsidies, equity financing, tax relief, operating subsidies, and direct cash injections). Those loans must eventually be repaid.

The Dubai government had pumped $2 billion into Emirates Airline as equity when the COVID-19 pandemic hit the country.

Abu Dhabi’s government has stumped up around $22 billion for Etihad Airways since it began flying in 2003, and this despite racking up $5.67 bn in losses over the four years ending 2019.

Although the company hasn’t announced if it received any state support since the crisis erupted this year, it’s sold $600 million in five-year “transition” Islamic bonds recently as part of a $3 bn sukuk program.

Bahrain: A case of a bailout that didn’t happen

Today, Gulf Air is the flag carrier of Bahrain and the only commercial airline based there. But this has not always been the case. From 2008 to 2013, it was joined by the private airline Bahrain Air. It operated Middle Eastern and regional flights, with an all-Airbus narrow body fleet, and ceased operations amidst political difficulties in the country.

Over the next few years, services expanded, with a total of 18 destinations served and at peak operated 112 flights per week, according to the airline.

But Bahrain Air only had a short life. It ceased operations, with voluntary liquidation, in February 2013. The airline blamed its collapse on the ongoing unrest in the country at the time during pro-democracy protests and outbursts of violence damaging the economy and business.

It also blamed lack of support from the government.

The airline claimed a leading reason was the lack of compensation from the government or even deferments of loan payments.

The government had placed restrictions on flights to several countries (includes Lebanon, Iraq, and Iran), costing the airline (according to the Financial Times) $12 mn just in the few months before bankruptcy.