Mobile phone batteries keep running out and once they do, it takes forever to recharge them, annoyingly out of step with our fast-paced lifestyles. Today, one Chinese company is trying to change that, in record-breaking style

Xiaomi can bring its handset from a zero charge to a 50% in 3 minutes and 23 seconds, and to full charge in just 8 It is not safe to supply high-intensity current to any electronic equipment or any battery GMG claims that the batteries they are producing can charge up to 60 times faster than the best lithium-ion

This is a story about smartphone charging, but we can’t help wonder how fragile our lives are without batteries, the simplest form of technology that is still dominating our lives.

Take for example Tesla which has been ordered to pay $16,000 each to thousands of customers in Norway for slowing down charging speeds, following a 2019 software update that affected the battery life in Tesla Model S EVs manufactured between 2013 and 2015.

Something to keep an eye on, but what’s more important for us is our mobile phone.

Their batteries keep running out and once they do, it takes forever to recharge them, annoyingly out of step with our fast-paced lifestyles.

Today, one Chinese company is trying to change that, in record-breaking style.

Using its new HyperCharge tech on an M11 Pro with a 4,000 mAh battery, Xiaomi has now announced that it can bring its handset from a zero charge to a 50% charge in 3 minutes and 23 seconds, and to a full charge in just 8 minutes over a 200W wired connection.

There are various charging standards available like Quick Charge from Qualcomm, Pump Express from Mediatek, USB Power delivery from USB Group, and from Individual brands like Oneplus, Oppo, and Huawei.

Read: Technology sensing COVID-19 on smartphones, armbands, facemasks, and under your skin and nose

Read: Samsung, Apple dominate smartphone market in UAE, but Nokia has the pulse

It is not safe to supply high-intensity current to any electronic equipment or any battery because it can damage the battery or even blow your phone up. That’s why a dual-cell battery is often used. The high voltage from the power adapter is split into two and transferred simultaneously to both cells resulting in lower voltage per cell, while still charging up your phone faster. Phone manufacturers know about it and have taken care of it by using dual cell batteries. Also, they use a combination of software and hardware technology to cut off the current when the battery gets fully charged.

It is advised not to wait for your phone to reach 0% and then plug in the charger, and remove it from charge only at 100%. Both these points put stress on your battery, which can degrade the battery’s performance over time. The ideal point to plug in the phone is around 20% and, it should be removed from charge when it reaches 90-95%.

If you’re suffering from low battery issues all the time, then no problem.

Companies are creating reliable battery charging cases that slap right onto your phone, giving your devices a boost. Makes it heavier and clunky, but until we can charge instantaneously, we might have to continue lugging these on for now.

And guess what, someone in Australia is working on just that.

GMG, based in Brisbane, Australia, recently announced a research agreement with the University of Queensland (UQ) which will lead to GMG manufacturing graphene aluminum-ion batteries built with technology developed by UQ scientists.

GMG claims that the batteries they are producing can charge up to 60 times faster than the best lithium-ion alternatives currently available. This means that, for example, an Apple iPhone could be charged in as little as ten seconds. 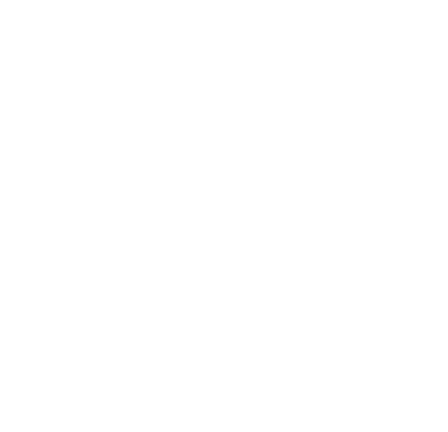 The new batteries from GMG are composed of aluminum foil, aluminum chloride, ionic liquid, and urea. The benefit of these materials over lithium is their stability. This makes for a safer battery, with faster charging time and denser energy storage capacity.

Aluminum is also one of the most recyclable materials on the planet, further improving the sustainability of aluminum-ion batteries in comparison to lithium-ion cells.