Economic slowdown in 2019: Qatar and Turkey at risk

Global financial conditions are tighter at the beginning of 2019 than they were a year ago. This is
because of higher interest rates after the Federal Reserve hiked its policy rate by 100 basis points
in 2018, concerns about weaker growth in Europe and China, uncertainties surrounding Brexit,
international trade tensions, and the damage to confidence by a U.S. government shutdown. For
emerging markets (EMs), the Fed's decision in its Jan. 30 meeting to keep rates stable has
provided some relief. But the underpinnings of this relief–slower global growth–suggest that
2019 could be another turbulent year.

S&P Global Ratings considers the top global risks to be:

1) the possibility of a financing squeeze in
a mature credit cycle;

2) trade disruption from a further escalation of the U.S.-China tariff dispute;

3) potential vulnerabilities in emerging markets, particularly for those with weak fiscal positions
(such as Argentina, Brazil, Egypt, Lebanon, Oman, and Pakistan) or challenging growth prospects
(Argentina, Ecuador, South Africa, and Turkey); and 4) the high level of private sector external debt
in some emerging markets, such as Turkey and Qatar.

Within this global context, we have analyzed 10 banking systems among the largest emerging
market economies: Argentina, Brazil, China, India, Indonesia, Mexico, Qatar, Saudi Arabia, South
Africa, and Turkey. We have first looked at the expected economic performance of these countries.
We then identified the three main common risks that their banking system will face in 2019. These
are related to weakening asset quality, the vulnerability of some of them to external capital flows,
and finally the correlation between these countries from an investor's point of view.

During the first few weeks of 2019, emerging market assets have benefited from revived investor
interest, spurred by the Fed's shift to a more neutral monetary stance. However, the key reason for
this shift in the Fed's monetary bias–new evidence of weakening global growth, particularly in
Europe and Asia–should concern emerging market investors. A slowdown in developed market
growth will have implications for exports, growth prospects, and fiscal outcomes in the emerging
universe.

The outlook for global growth is weaker than it was only a few months ago, with volume export
performance down in some of the world's largest manufacturing economies, including China and
Europe, as well as in emerging markets, including nearly all of Southeast Asia and Central Europe.

For the Gulf Cooperation Council (GCC) countries and other commodities exporters, the years of strong growth are definitely gone. We expect them to show much lower, but stable, growth rates. 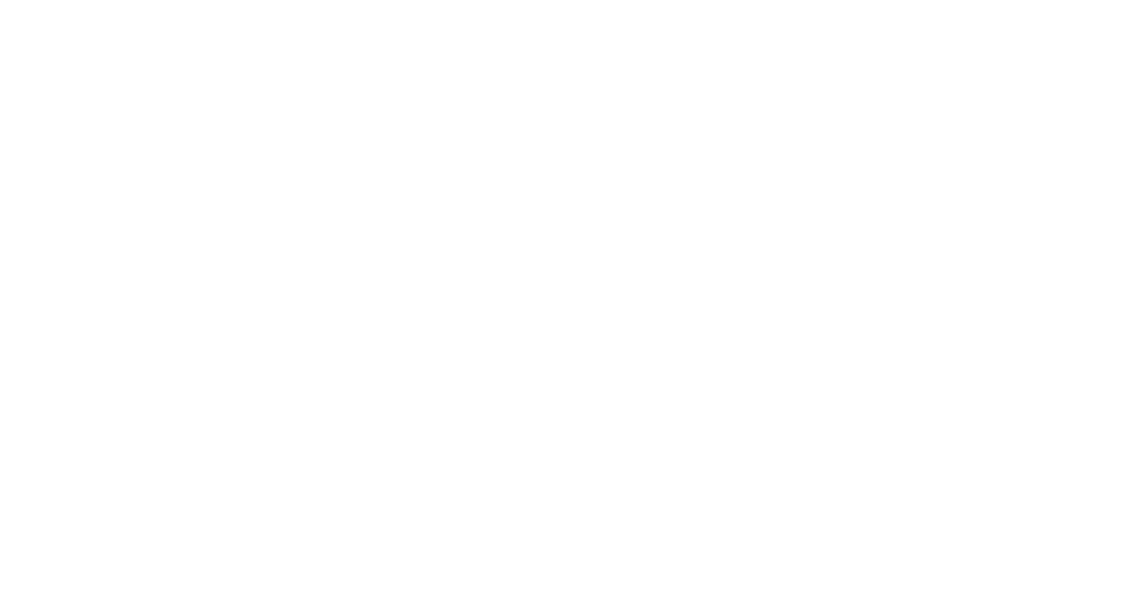 If the U.S. or China were to slow down materially, commodities exporters in our sample would be
the hardest hit, as this could weigh on their terms of trade, a development that could ultimately
feed into more pressure on currencies with limited reserve backing. The second round
effect of a U.S. slowdown on Europe would exacerbate the risks. In our base-case scenario, we
currently assume that oil prices will average $55 in 2019. As always, a combination of geopolitical
flashpoints (most recently Venezuela), fresh U.S. shale supply, and uncertain growth conditions
make forecasting oil prices a highly uncertain business. 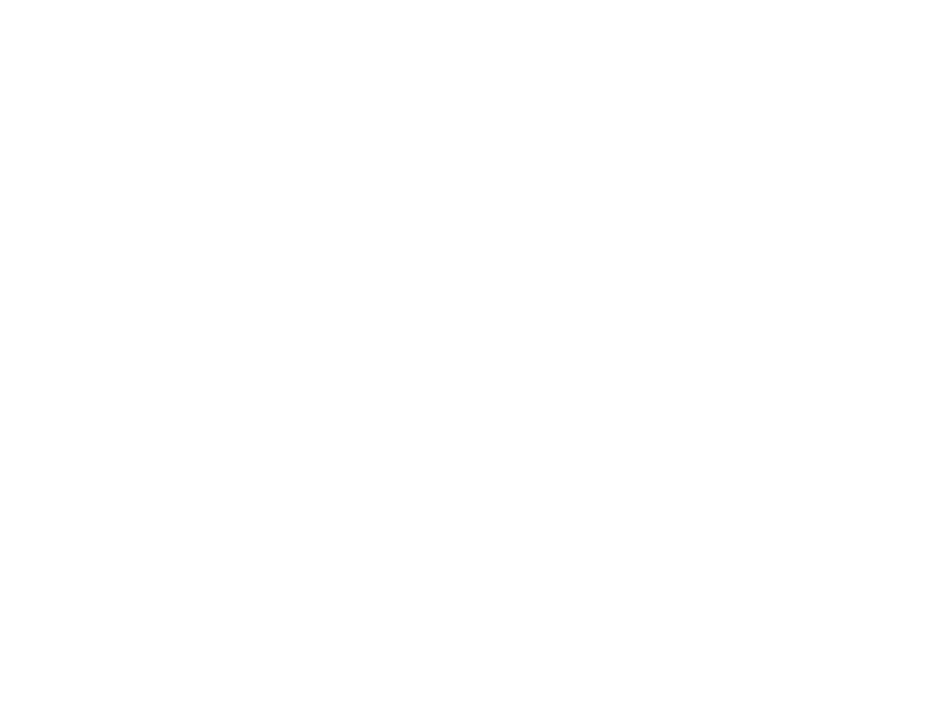 Of the countries surveyed, Qatar and Turkey are most at risk from banking systems' external debt.

On Sept. 30, 2018, the total external debt of Turkish banks stood at $100.4 billion ($117.8 billion including nonbank financial institutions). This included $40.5 billion coming to maturity in the next 12 months ($47.0 billion including nonbank financial institutions). These numbers exclude other short-term liabilities, including among others nonresident deposits (both in Turkish lira and foreign currencies), which stood at $60.6 billion on Sept. 30, 2018.

The volatility of the Turkish lira and uncertainty related to policy direction, amid the deterioration of the country's relationship with Western allies, weighed on investor sentiment toward Turkey and led to the default of some corporates and nonbank financial institutions last year. Market access has somewhat improved recently, with several banks refinancing their debt with high rollover rates, albeit at higher costs. It is important to note that banks still have some foreign currency-denominated assets (about $95 billion on Sept. 30, 2018, although some of these are reserve requirements against domestic foreign currency deposits). If rollover rates drop below a certain level or banks lose a significant amount of other short-term debt, the risks will be displaced to the balance sheet of the central bank because banks will have to use their foreign currency reserves deposited there.

With regard to Qatar, we note that external debt is picking up again. Outflows caused by the
country's boycott dropped to about $2.1 billion as of Sept. 30, 2018, from $22.1 billion at year-end
2017. However, new inflows came from interbank funding, which can be volatile in case of an
escalation of geopolitical risk, and the stock of external debt of Qatari banks remains significant.

We consider it positive that the government is showing strong willingness and capacity to support
its banking system. This was demonstrated when it injected, together with other
government-related entities, up to $42.5 billion to help the banking system cope with the outflows.
Other countries in our sample either have limited external debt or are in a net external asset
position.