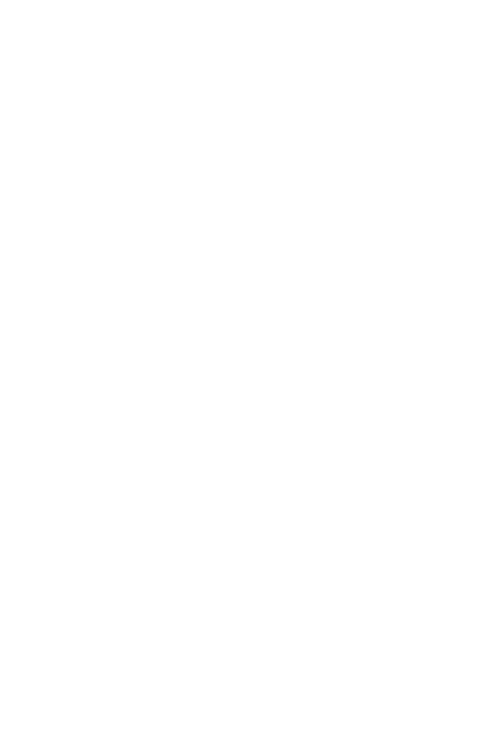 Gold’s high correlation to movements in US bond yields has triggered the first major challenge to the rally that began back in June. While the short-term risk of a correction to $1450/oz exist, we maintain a bullish outlook for gold. Below we outline the reasons behind this view.

Global financial markets remain in fragile risk on mode following last week’s announcement that US and Chinese trade negotiators would meet again in early October. While kicking the can down the road and past China’s Golden Week Holiday, we maintain the view that the road to a deal remains littered with obstacles. On that basis September could end up being the month of calm before renewed tensions emerge with the US raising tariffs again on October 1 while the two countries may continue to struggle with the 20% of a deal that currently keeps them separated.

Gold’s high correlation to US bond yield movements has triggered the first major challenge to the rally that began back in June when bond yields turned sharply lower. While the short-term risk of a correction to $1450/oz or in worst case scenario $1380/oz exist, we maintain a bullish outlook for gold. We view the current setback, however painful, as being necessary to breathe fresh life into a rally that had gone stale.

Previous bull markets in gold, most noticeable the one from 2000 to 2010 were littered with aggressive corrections which despite the strong gains that decade made it a difficult market to trade for short-term tactical traders.

The reasons behind our bullish view on gold and precious metals in general are:

·       The US Federal Reserve is likely to cut rates towards zero

·       Nominal and real bond yields expected to stay low and, in some places negative. Thereby removing the opportunity cost associated with holding a non-coupon and non-interest paying asset.

·       Continued buying by central banks looking to diversify and for some to reduce the dependency on the dollar, so called de-dollarization

·       Bullion backed ETF buying reducing the availability in the physical market. Year-to-date total ETF holdings of gold has risen by 8.2 million ounces. Still well below the 14.7 million ounces that was added in 2016

The chart below shows the risk of a retracement back towards the $1450/oz, a level which would still only reflect a weak correction within a strong uptrend. It would take an unlikely break below $1380/oz, the multi-year resistance area turned support, for the technical outlook to turn back to negative. 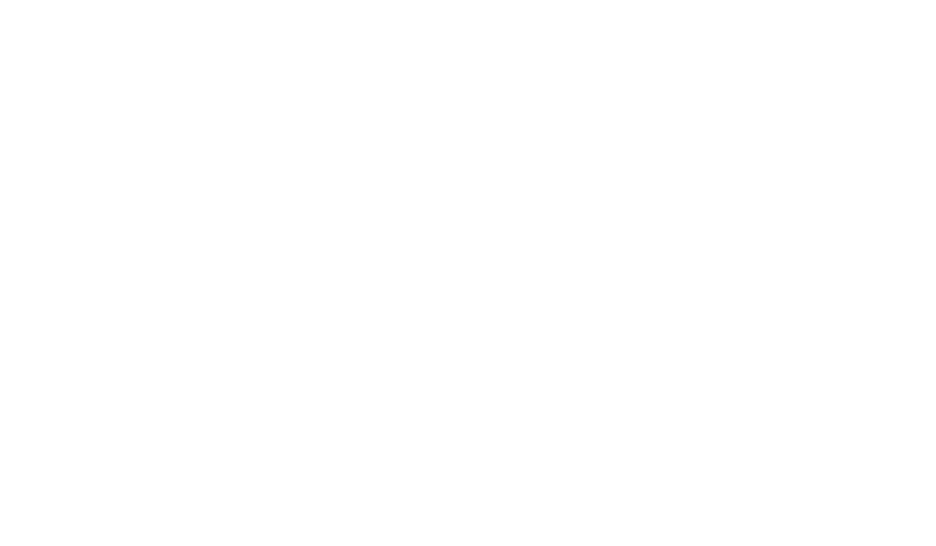 Movements in US bond yields, especially those adjusted for inflation, are currently one of the key sources of inspiration for gold traders. The 10-year real yield recently dropped below zero but has recovered back above during the past week. Recessionary pressures combined with the potential for future inflation when governments through spending money they don’t have take over from failed central bank actions hold the key to a continued rally. 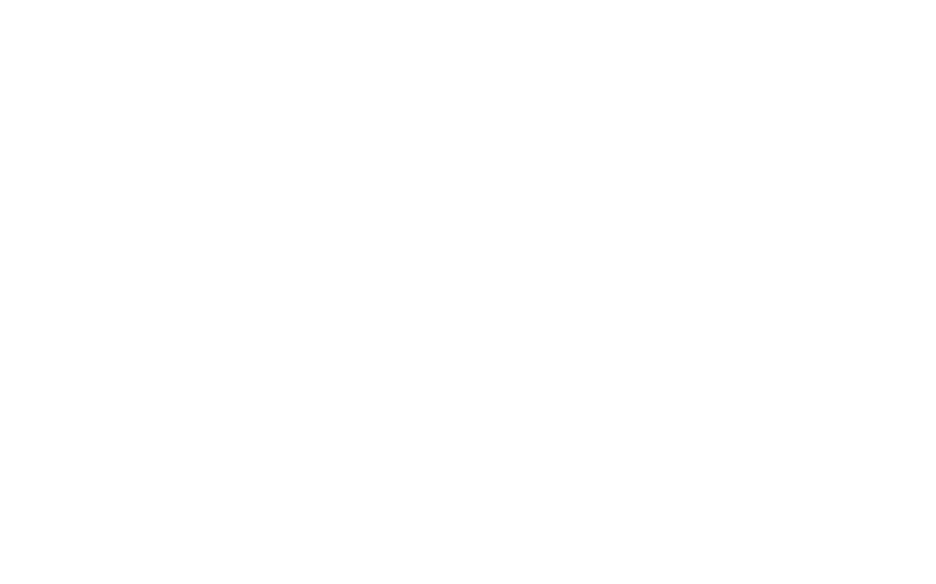 The global debt pile of negative yielding bonds has become one of the single biggest reasons why investors around the world have become more inclined to add alternative assets to a normal portfolio of stocks and bonds. From a peak above $17 trillion on August 29 it has since dropped to $15.3 trillion, primarily driven by a correction in European bonds. 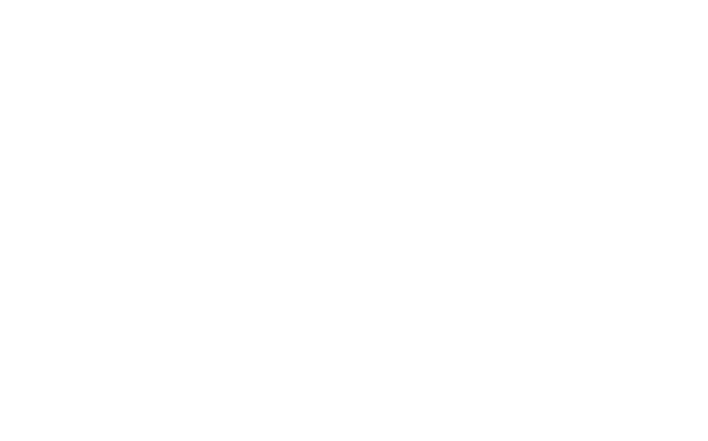