Kalebr: Digital generations growing up fast in the age of technology

The alphabet ends after Z. What comes next? The answer is emerging. Futurist, demographer and TEDx speaker Mark McCrindle is leading the campaign to call anyone born after 2010 a part of "Generation Alpha".

This generation is growing up in a world where every aspect of their communication, entertainment, social activities, private and school lives is entwined with technology. Members of this generation are the so-called “digital natives,” who have grown up with information technology and social media, and to whom the smartphone feels natural and easily accessible. By contrast, their parents and grandparents, even if they may possess and use the same technology, will never have the same relationship with it. These massive technological changes, among others, make this generation the most transformative ever.

So, what specifically sets apart this distinct generation? Are young people just more interested in modern technology and thus, more motivated to learn it? Or are there more profound differences in the way younger generations perceive the world?

The influences of major events, cultural norms, social moves, and even politics can be seen in the differences amongst Baby Boomers, the Silent Generation, and Xennials, to name but a few. And of course, the direct impact of technology. The question of technology’s role – and especially when it comes to media technology’s – role in our experiences has fascinated philosophers, sociologists and media theorists since the first half of the 20th century.

The next generation is arguably the most ambitious and exciting generation since the baby boomers. Brought about by the social connectivity, they feel well positioned to explore the status quo as a result of growing up within an era of unprecedented access to information and opportunities granted by modern technology. Consider this: the Industrial Revolution allowed individuals to be far more powerful; with the growth of literacy during this time, it meant an increase in individuals moving out of their hometowns, starting companies, and forming organisations. The information revolution has further empowered individuals by handing them the technology tools to compete against established organisations – it's bloggers vs. newspapers, YouTube directors vs. studios, app-makers vs. entire industries. 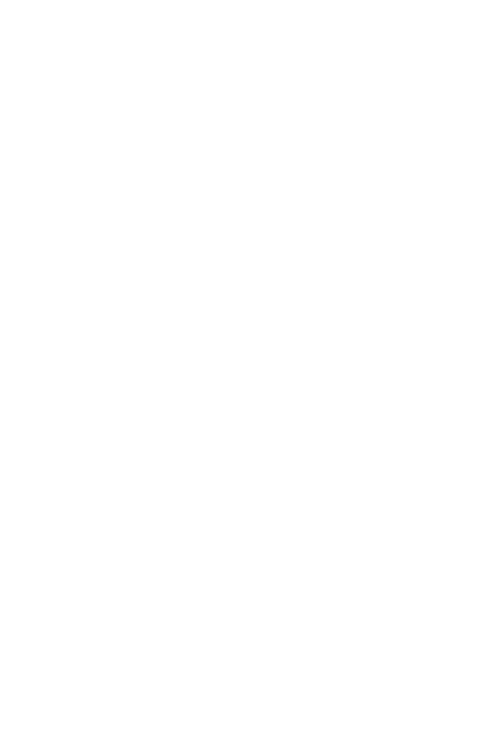