By Ole Hansen, Head of Commodity Strategy at Saxo Bank

WCU: Commodities look to Fed for support amid recession risks

These developments, which hurt global stocks, eventually helped trigger a dramatic rally in US bonds with the 10-year yield dropping to a 21-month low. The biggest and eventually market-supportive development has been the significant drop in the future US Fed Funds expectations as per the chart below.

The rally in fed funds futures during May has seen rate cut expectations over the next 12 months double from 0.5% to 1%. This development has been the main reason behind the latest recovery in gold and silver but also one that now poses its biggest short-term challenge should economic data improve.  This with reference to the Federal Open Market Committee, led by chair Powell which, at least for now, is not signalling a willingness to adopt the recent aggressive change in market expectations. 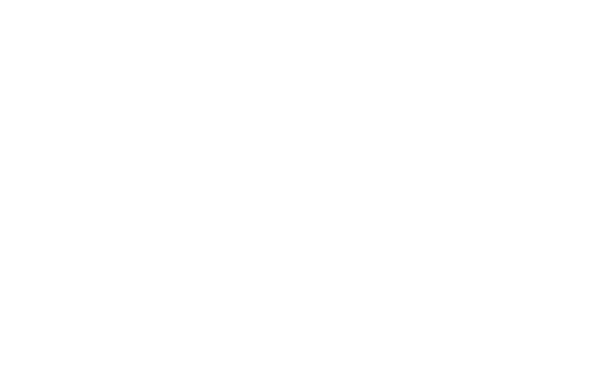 Despite Europe having their own and potential bigger economic problems, the prospect of lower US rates, something the ECB will struggle to do with rates already on the floor, has supported some profit taking and for commodities supportive dollar weakness.

Precious metals traded higher for a second week before gold once again struggled ahead of the hitherto impenetrable area of resistance between $1,365 and $1,390/oz. The monthly US job report provided an additional layer of support after missing all estimates with US employers adding the fewest workers in three months while wage gains cooled.

Crude oil began the week on the defensive with continued focus on the risk to global growth and demand which drove the recent 10-dollar slump. In addition, the weekly US stock report proved challenging following another big jump in US crude oil stocks. In fact, the 22.5-million-barrel weekly rise in crude and product stocks was the biggest since records began in 1990.

A pickup in global equities as sentiment recovered together with technical and psychological support at $50/b on WTI and $60/b on Brent, however, proved strong enough to attract fresh buying.

The short-term focus will move to monthly oil market reports from the EIA on June 11, Opec on June 13 and the IEA on June 14. The market will scrutinise these reports for any change in the demand outlook from these major forecasters. 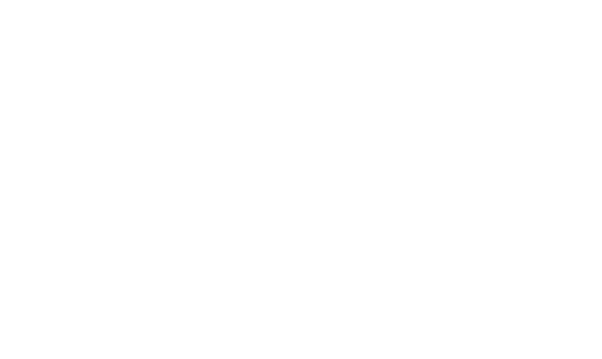 Gold: Two weeks of steep gains with the latest providing the best return in two months have left the yellow metal in need of consolidation, especially given its continued struggle to mount a challenge at the above-mentioned area of resistance between $1,365 and $1,390/oz.

We maintain the view that global growth momentum is slowing and likely to worsen further before renewed policy panic from global central banks will help to stabilise the outlook. On that basis, we believe that gold will continue to act as a late-cycle hedge which eventually will see it challenge resistance. From a technical perspective a breakout of the range that has prevailed since 2014 could initially trigger a $100 extension towards $1,480/oz, the 50% correction of the 2011-15 sell-off. 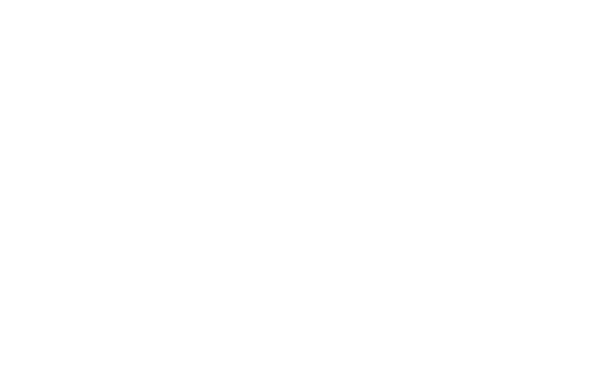 Silver’s recent rally following the breakout from its downward sloping wedge has so far met resistance at $15/oz. In a recent update, we highlighted the potential for silver to outperform gold due to the risk of short-covering from funds holding a near record net-short in COMEX silver. On that basis we maintain a focus on the XAUXAG ratio which has so far seen three failed attempts to break above 90 (ounces of silver to one ounce of gold), a move that would signal additional relative silver weakness. 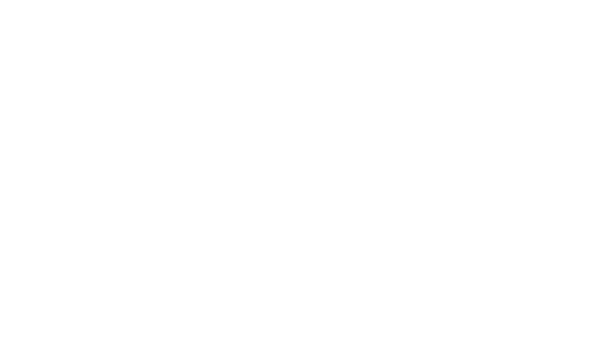 HG Copper continued to signal a challenging macro-economic outlook as it headed towards its eight consecutive weekly drop with continued focus on the trend-line, currently at $2.6/lb, dating back to early 2017. Technical traders see this support as being the neckline of a major head-and-shoulder formation which on a break could signal further losses.

Some support was found in response to the general improvement in risk sentiment and more specifically for copper the prospect of additional Chinese stimulus and comments from Codelco, the world’s largest producer that demand remains good. The chief commercial officer even warned that the latest price deterioration could deter much-needed investments and further negatively impact future supply outlook which is already tightening.